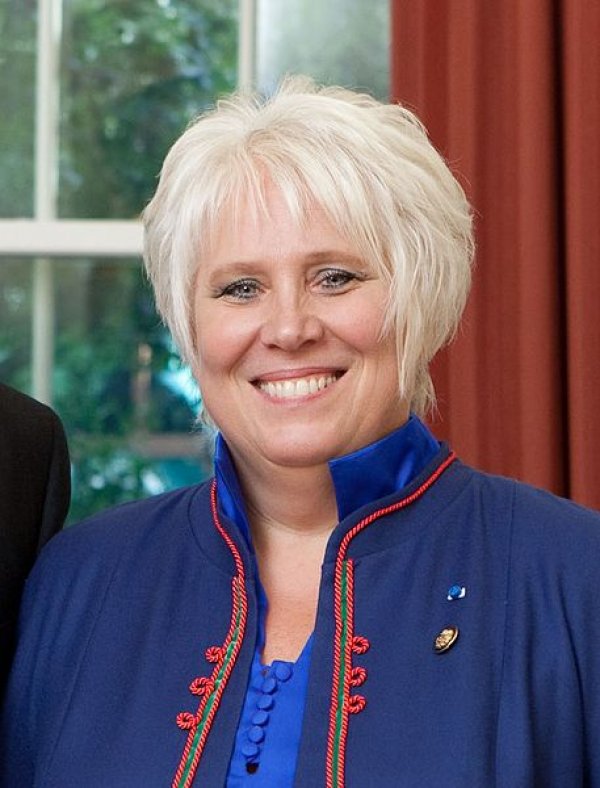 Marina Kaljurand served Estonia as a diplomat, Foreign Affairs Minister, and in many other government positions. 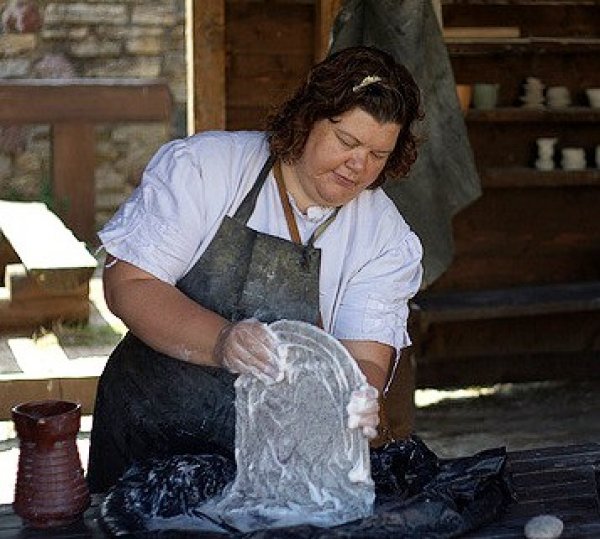 The law makes no gender distinction in running a business or owning property. 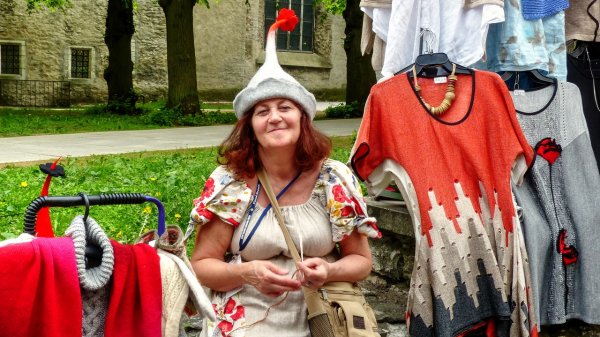 A high level of unemployment persists for women in Estonia.

When Estonia moved to a market economy in 1991, women were adversely affected, and some lingering effects, including a high level of unemployment among women have persisted. In general, young Estonian women have few opportunities for advanced education, good jobs, or high salaries. Many employers do not hire young women out of a fear that they will take maternity leave or quit their jobs.

Although there is public awareness about gender inequality in the labor market, only a mere four percent of managers are women, and high-ranking government jobs invariably go to men.

The Estonian Constitution granted women voting rights in 1918. The law also makes no gender distinction in running a business or owning property. An amendment to the Wages Act guarantees equal pay for equal work and gives women the right to file a compensation claim in case of discrimination, but women still earn about 75 percent less than their male counterparts despite equal or superior qualifications.

Traditionally, Estonian women took care of raising children while they gave a hand in farming and cattle rearing. Today, most women work in urban areas as assistants or secretaries. Management opportunities in the private sector are usually in financial and personnel departments. Although women occupy almost every profession, they are barely present at the very top levels, except perhaps in government-run organizations.

A 1992 decree prohibits women from difficult and unhealthy areas, such as sanitation and underground jobs. Estonian women do not face any dress restrictions and generally dress for work in a formal but not conservative style. Expensive clothes and jewelry should be avoided, as Estonians do not like to flaunt their economic state.

In terms of childcare for working mothers, about half use public kindergartens and the other half opt for other means such as nannies or private childcare institutions. Queuing for seats in childcare centers is a common sight in Estonia. Public kindergartens do provide high-quality care and preschool education to 4- to 6-year-olds, but most Estonian parents would like an alternative provision with flexible opening hours for their children nearer their homes or workplaces. The dearth of kindergartens, compounded with expensive private childcare and absence of part-time work, prevents many women from balancing work with family life. Two non-governmental organization (NGOs), The Family Education Institute and the Völva Union for Child Welfare, are funding playrooms in municipalities and family day-care centers.

It is hard to say how many businesses are owned by women because there isn’t much data on this, but many women venture into self-employment and small business to avoid unemployment. Generally, women dominate areas that do not require large investment, like beauty care, hairdressing, sewing, tourism, and agriculture. Women, in general, have a tendency to start their businesses cautiously, take fewer risks than men, and avoid taking loans. The Open Estonia Foundation reveals that the community does little to support the growth of females as business or local leaders.