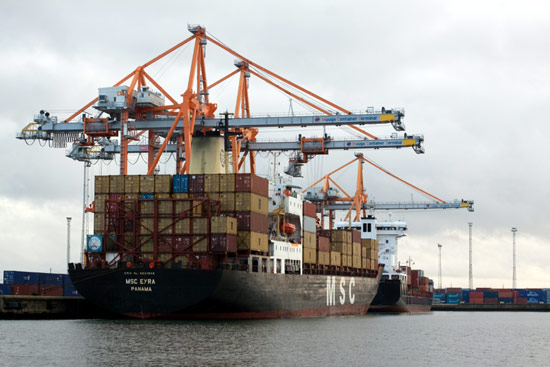 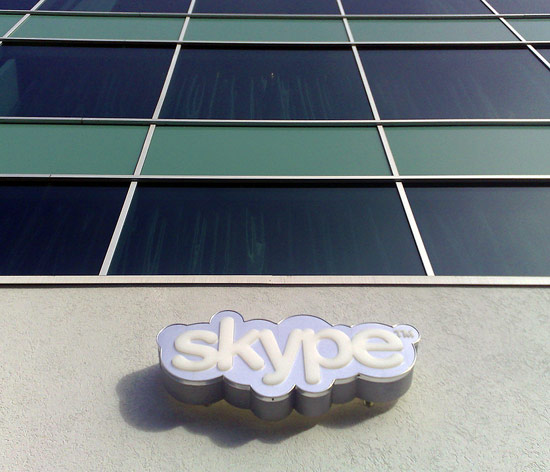 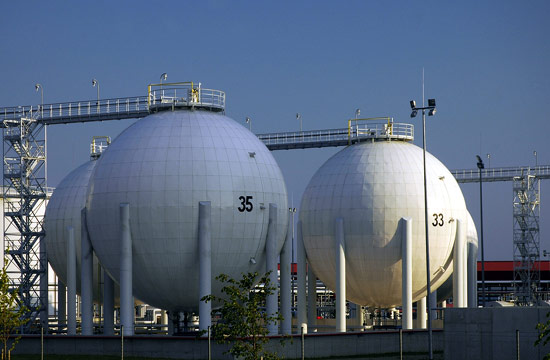 The country imports natural gas and oil to satisfy 30 percent of its energy consumption. 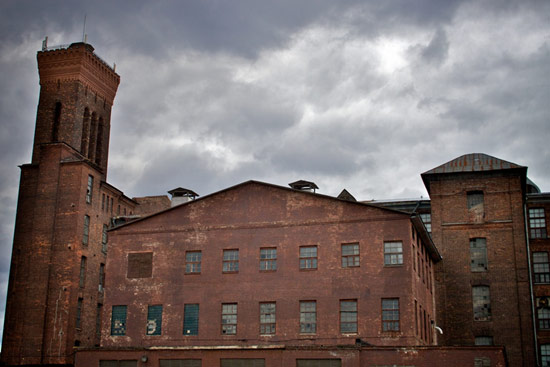 The success of Estonia’s economy can be attributed to its flexibility, openness and commitment to economic freedom and competitiveness. Despite a high unemployment rate, the country enjoys a high standard of living with strong economic benefits derived from the telecommunications and electronics sectors. Estonia possesses an enviable geographic location between the East and West. On the west lie European Union (EU) members and important trade partners Finland, Sweden, and Germany. To the east lies Russia’s huge northwest markets; Estonia’s communication and transportation sectors provide a secure and stable link between the former Soviet states and its Nordic neighbors. Estonia is also posed to become crucial link in the supply chain of products originating in the Far East and flowing into the EU.

Estonia’s independence as a nation dates back to the 13th century, when Denmark conquered the nation, followed by Germany, Poland, Sweden, and finally Russia. The nation declared its independence once more in 1991, with the collapse of the Soviet Union, and began its trajectory toward a market economy. The government made privatization an early priority and the tax system was simplified, introducing the world’s first flat income tax rate system. In the early 1990s, Estonia began trading with Western nations and attracting foreign investment to revitalize industry and commerce. Its trade with the West decreased Estonia’s foreign trade dependence on Russia from 87 percent to its current share of 10 percent.

Estonia joined the European Union in 2004 and adopted the euro in 2011. In 2007 the country fell victim to highly coordinated cyber attacks causing major disruptions to public and private websites and networks. Estonia went on to take a leadership role in cyber security within the international community and now hosts a NATO Center of Excellence for Cyber Security in Tallinn. After a sharp contraction in the early 1990s, Estonia stabilized its economy and showed steady growth rates. By the late 1990s, the nation’s liberal trade policies, spurred by adoption of EU and World Trade Organization (WTO) norms, required the country to impose tariffs in sectors of the economy that were previously tariff-free. Trade deficits also resulted from the country’s openness to trade, rapid growth in investment, and appreciating real exchange rates. The global recession caused yet another contraction. Though rising exports spurred a recovery, the nation still struggles with high unemployment rates.

Export partners include Sweden with 17 percent of export sales, Finland with 15 percent, Russia with 12 percent, Latvia with 9 percent, Lithuania with 6 percent, and Germany with 5 percent.

Estonia’s top import suppliers include Finland with 15 percent of import purchases; Germany, Sweden, and Latvia with roughly 10 percent each; Lithuania with 9 percent; Poland with 6 percent; and China and Russia with 4 percent each.

Barriers to Trade (Tariff and Non-Tariff)

When Estonia joined the EU, it imposed tariffs on agriculture and manufacturing. The former tariff-free nation is now subject to the complexities of the EU’s tariff code. Non-tariff barriers include government subsidies for agriculture and manufacturing, import goods restrictions, market access limitations in some service sectors, and quotas. Estonia has some inconsistencies in its administration of customs and trade regulations.