Giving flowers is common in Estonia for almost any occasion. 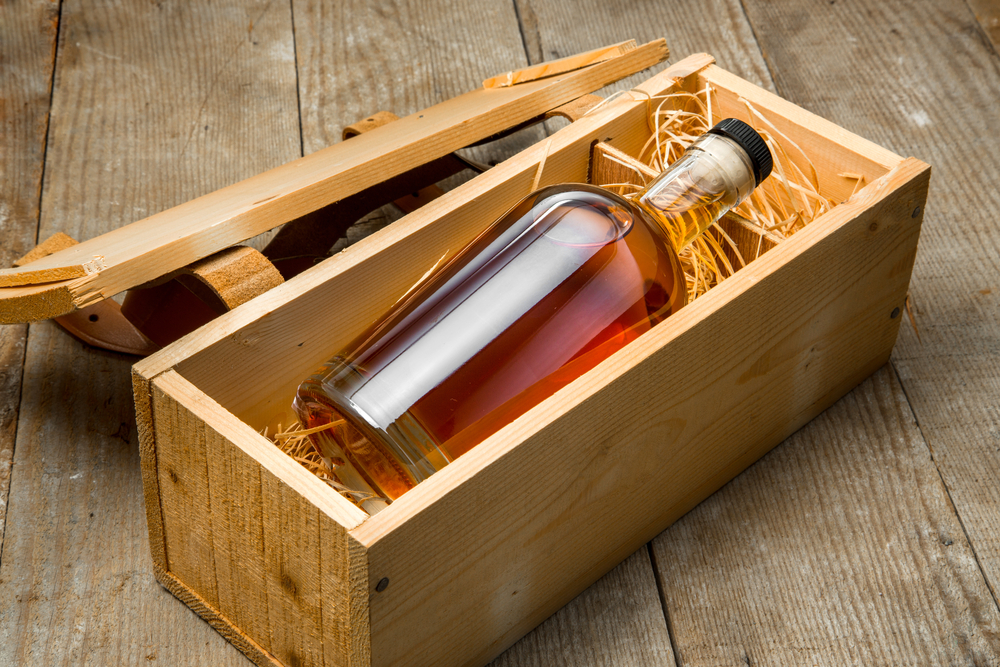 Estonians do not attach that much importance to giving gifts. Gifts are given occasionally, but not at first meeting or on a routine basis. When people do receive gifts, they’re generally unwrapped immediately, except in the case of children, who often open their presents in private.

When an Estonian receives an invitation to a home for a meal he or she always brings a small gift for the host or hostess. Flowers, fine chocolates, sweets, and wine are all common and appreciated items. If giving flowers, etiquette requires the guest to present them in odd numbers. A thank-you call or note to the hostess is customary the following day.

Although birthday traditions vary among Estonians, most celebrate birthdays of friends and family members with gifts. One common birthday tradition for children has parents stacking the gifts unwrapped on a table the night before the big day. Often the birthday cake is placed on the table, as well. When the child wakes up he quite naturally runs to the living room or wherever the table is set up to see what he or she has gotten. However, the child is normally not allowed to touch the tempting toys and other goodies until his or her parents are also in the room. Women frequently receive flowers on their birthday, or other gifts that the donor knows she will appreciate.

Giving flowers is common in Estonia for almost any occasion. For example, students often give each other lilies of the valley at the end of the school year both as congratulations for how hard they have worked in the term and also to wish them luck on the summer’s upcoming exams. Not only is it normal to give women flowers, but Estonian men often receive bouquets, too. While giving flowers can convey romantic feelings in some cases, this is not the automatic assumption when a man gives flowers to a woman in Estonia, as is often the case in other countries. Flower vendors are everywhere and operate year-round, especially in Tallinn, the country’s capital city. Bouquets are wrapped after they are purchased, often in opaque paper which adds to the element of surprise.

Flowers are the usual gift for International Women’s Day, as well. While the holiday is recognized in Estonia, it is often celebrated with less fervor than elsewhere.

At weddings, all of the guests tend to bring flowers. White and cream colors are given to the bride and bright colors to the groom. Other gifts, like household items, also serve as appropriate gifts at a wedding.

The Estonian Christmas season is the most popular time for giving and receiving gifts. The holiday officially gets started long before Christmas Day, and gift-giving practices vary among families and religious groups. In many Estonian families, children begin putting out their shoes on windowsills either a few days or the night before December 25 in the hopes that they will be magically filled with toys or candy on Christmas morning. Some children put socks out instead, up to a month in advance, receiving small gifts from the "elves" periodically throughout the season. On the morning of Christmas Eve, children sometimes receive a new set of clothes and shoes to wear to church. In the evening, presents from “Old Man Christmas” are found under the Christmas tree, but before the child can receive the gifts he or she must recite a poem or sing a song for those assembled. Although Evangelical Lutherans and similar communities observe December 25 as Christmas Day, followers of the Eastern Orthodox Church celebrate Christmas on January 7.

Gifts are normally wrapped in good quality paper. During Christmas, red, green, and white colors are dominant, while gold and white are used around the New Year.

Conventional business gifts are modest and include pens, watches, items with a company logo, quality Scotch whisky, and fine wines. Estonians also appreciate small gifts representing a person’s homeland when being visited by international businessmen. A typical gift-giving occasion is when a contract is being signed.

Estonians use chrysanthemums and yellow flowers for funerals, so these are avoided as conventional gifts. Additionally, multiple items such as flowers are never given in even numbers, nor in groups of 13 as this number is considered unlucky. Also, giving a baby gift before the child’s birth is considered bad luck.