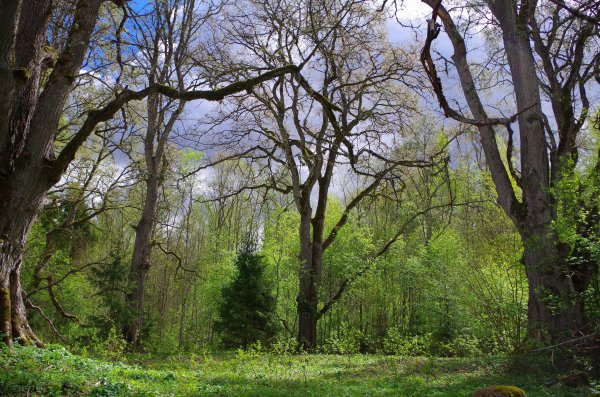 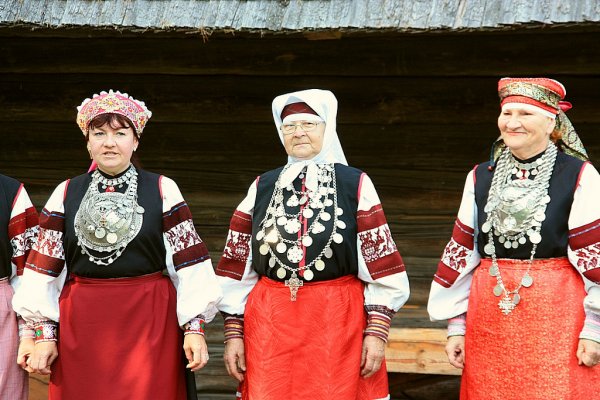 The belief in Peko is particularly prevalent among the Setos, an ethnic minority that resides in the southeastern part of Estonia. 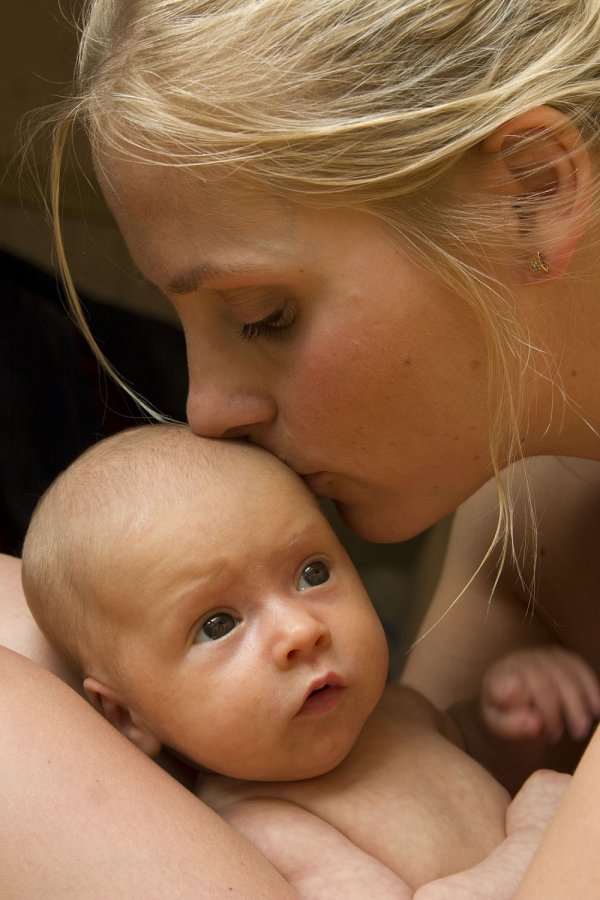 There are many Estonian superstitions regarding pregnancy, births, and baptisms. 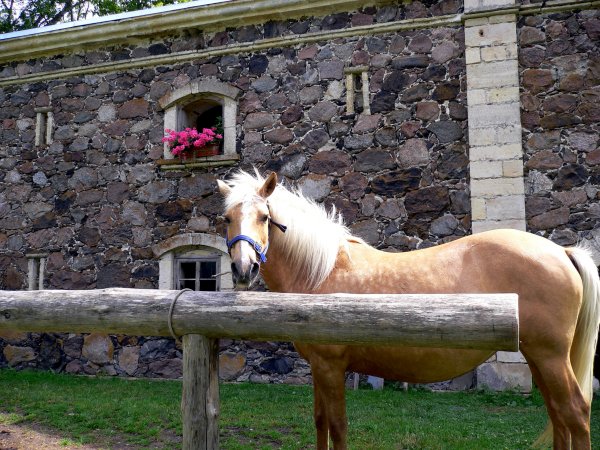 When a priest visits a sick man, he observes his horse. If the horse hangs its head down, it is said that the sick person will never recover. 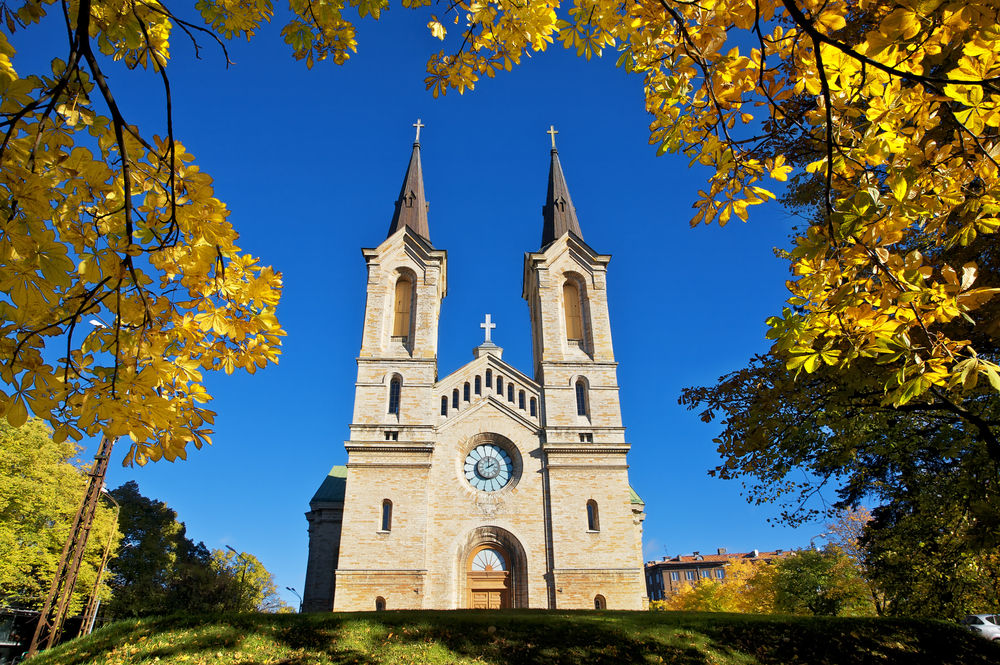 The Lutheran Church tried to completely wipe out the customs and practices of nature worship, particularly the sacred groves and trees.

Rain during the wedding day is said to bring bad luck, as it signifies frequent weeping for the wife. 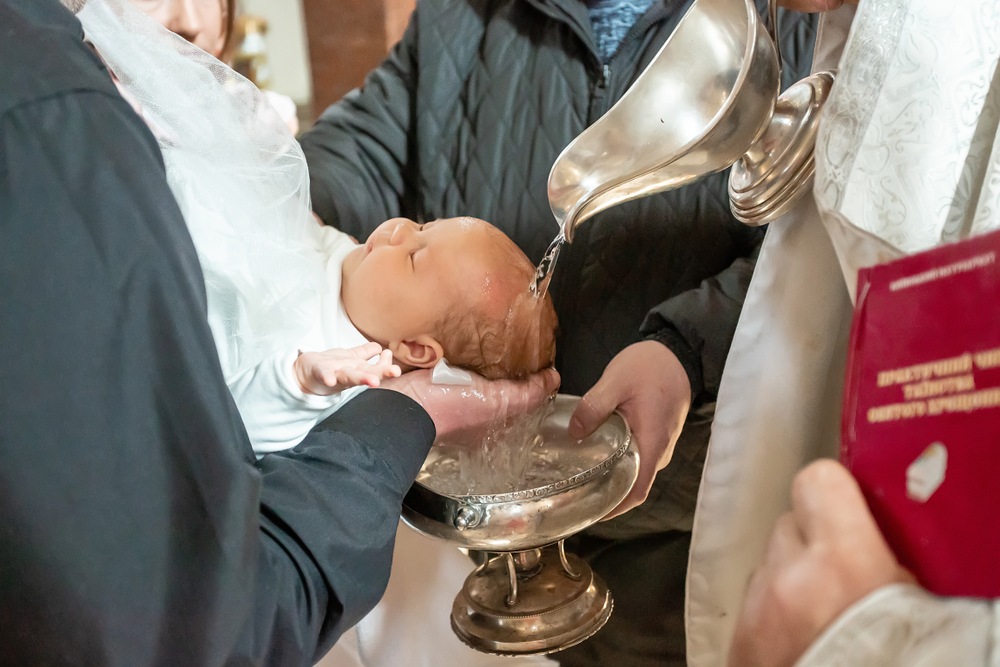 The first child born to a couple should be baptized and named after the parents to ensure the child lives.

Estonia has a culture rich in folklore that goes back to pre-Christian times, when Estonia’s native religion was nature worship. Today, Southern Estonia is more open in recognizing these folk traditions than Northern Estonia, perhaps because Northerners are more exposed to modern ways of life. However, Estonia’s pluralistic system allows different groups to preserve their cultural heritage and experiences while developing a common tradition that is uniquely Estonian, allowing the ancient and the modern to exist side by side.

According to superstitious beliefs, the Ööitketaja, or the "Night Wailers," are midnight creatures that frighten children, cause illnesses, and even kidnap unsuspecting people at nightfall. The "Night Wailers" got their name because they supposedly cause the uncontrollable wailing of children at night.

Reports say that the Ööitketaja phenomenon began in Estonia during the 19th century. People used to blame the continuous wailing of children at night on the influence of dead relatives, nightmares and diseases supposedly caused by breaking a taboo, incorrect behavior of the mother during her pregnancy, or even the possibility that the mother may been startled by an animal during her pregnancy. The more recent superstition is that a creature, called a nututaja in Western Estonia and a tsisaja in South Estonia, causes the night wailing. Ööitketaja is very similar to the popular superstitious belief in the Evil Eye, and the methods of healing and prevention are also similar.

Tradition says that a child who starts to cry a lot is under the influence of the nututaja, often described as an old widow with black hair. It happens when she drops by to visit a family with a child. While visiting, she "pretends" to notice the child and comments, "What do you have there moving on the bed?" The couple naturally tells her that there is a child on the bed. She then says: "Ahem, ahem, but he is lying so still, do others have to do things for him?" This comment signals the start of the curse, and the child then starts wailing in his sleep. To stop the wailing and screaming, the parents must get hold of a piece of cloth from the old woman’s clothing and stroke the baby with it.

A supposedly obsolete method of breaking the curse was to dunk an old rope in water, whisk the child with it, coil the rope, and pull the child three times through the coil. This method was supposed to work only if performed on a Thursday evening.

In Estonian native religion, the peko is an agricultural deity who brings good luck to the household, increases harvest, or guarantees the fertility of the land. Peko is characterized by an image, made from wood remains, that is shaped like a human torso with small holes in the head for candles during offerings.

Peko belongs to the entire village and is kept in different farms every year. Farmers bury the effigy of the so-called God of Fertility underneath the grains in a storehouse. They bring out the image every time there is an agricultural fertility ritual or festivity. At a ceremonial feast in Peko’s honor, people make offerings of butter, curds, and wool. During this time, they ask Peko to look after their farm animals. After the feast, they give the leftover food to the poor. To decide which family has the right to keep Peko in their granary until the next year, the men compete with each other in a game of wrestling and fence-jumping.

The belief in Peko is particularly prevalent among the Setos, an ethnic minority that resides in the southeastern part of Estonia and still maintains a distinct culture and language (the Finno-Ugric language). The Setos are generally Orthodox Christians but also adhere to some pagan beliefs. The Church denounced the cult of Peko, but the rites and festivities in honor of the effigy continued in secret.

Today, the Seto people are actively involved in woodwork and handicrafts, and the pagan side of their heritage has left an indelible mark on the artistic side. Peko, God of Fertility, features prominently in their artwork as a visible reminder of the Seto way of life now and then.

A sacred grove is usually made up of deciduous or leaf-shedding trees. These are usually located on higher ground or in an open unadorned land or plain near the town, much like a platform where people would go to pray and bring offerings. Early people also believed that sacred groves could transfer location. Because the mysterious powers of a holy place may pose dangers to humans, believers exercise extreme caution in such a place.

Some say that sacred groves were burial grounds, which were considered taboo or off-limits. People were forbidden to desecrate or violate them, and no one was allowed to walk in a sacred grove, break any branches, or chop wood.

The connection between the groves and the dead faded out eventually but was replaced by mysticism. This time, people brought offerings to gnomes, fairies, and other supernatural forces assumed to be present in the grove or in the trees there. The offerings were mostly food or drinks, and even farm products such as flax, wool, yarn and cloth. Estonians believed that because of their offerings, the mythical creatures would protect them from bad luck and diseases, make their land and cattle abundant, and grant good fortune in hunting. Some people also made offerings directly to trees, known as the "sacred trees."

When Christianity arrived in Estonia, the destruction of the sacred groves began. The Catholic Church started building chapels and placing crosses where the sacred groves had stood. The Lutheran Church, on the other hand, tried to completely wipe out the customs and practices of nature worship, particularly the sacred groves and trees.

Although the worship of sacred groves and trees ceased in the early 19th century, reminders preserved by folk tradition exist to this day. There are about 500 sacred groves in Estonia today, considered a unique feature in Europe because they directly link the past with the present. Unfortunately, most of these sacred places are in bad condition and continue to deteriorate. Only a few of them are nationally protected.

Burials and the Dead