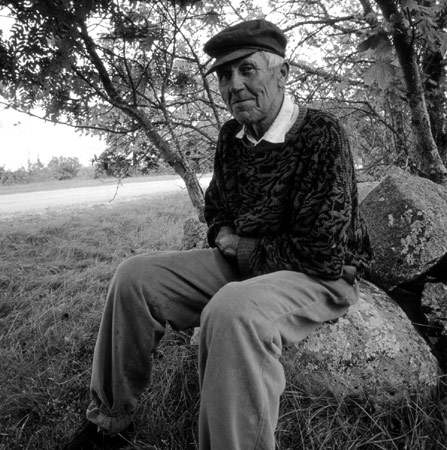 Most elderly people live by themselves, and pensions are usually enough to cover living expenses.

According to Estonia's national census, Estonia is experiencing an aging trend, meaning that the percentage of elderly people in the population is increasing. At the beginning of the 21st century, people age 65 and older accounted for nearly 20 percent of Estonia's total population. The average life expectancy in Estonia is 78 years old.

Traditionally, people take direct responsibility for looking after their parents when necessary, and they often make decisions and care for elderly parents who can no longer take care of themselves.