Since its founding 26 years ago, World Trade Press has been a leading authority on the topics of international trade, international travel, and world cultures. The majority of our content (about 85 percent) is proprietary to World Trade Press. It is the result of collaboration between our in-house editorial staff and an international team of writers and topic experts, who are recruited based on their research skill and first-hand knowledge of a given topic. Where applicable, an attribution at the end of an article credits the writer or researcher. An attribution is considered impractical when many individuals contribute over time to the initial creation and subsequent updates of a single article. See below for profiles of our current in-house editorial staff and international writing team. A portion of our content (about 15 percent) comes from reliable public domain sources or is reproduced with permission from top-tier international organizations. Reproducing this material in the same products with our proprietary content serves our clients by uniting valuable information in one accessible location. The sources for this information are listed on each applicable page.

Edward G. Hinkelman is an international economist with degrees from Tufts University and the University of Paris, and is the CEO/Publisher of World Trade Press. Mr. Hinkelman has more than 30 years' experience as an importer and exporter, and has traveled to and done business in more than 80 countries. He is the author of the industry standard Dictionary of International Trade, now in its twelfth edition, and three other industry reference books. Mr. Hinkelman has been a member of the National District Export Council and a visiting lecturer on trade-related subjects at the University of Michigan, Tufts University, San Francisco State University, numerous TEC (The Executive Committee, now known as Vistage) meetings, and other industry programs and seminars.

Brielle Burt was born and raised in Northern Michigan where she earned a bachelor’s degree in technical and professional communication from Ferris State University in Big Rapids. Having worked at several newspapers as a reporter, copy editor, and page designer, Brielle’s background is mostly in journalism. She started working for World Trade Press as a freelance writer at the beginning of 2018 before being hired as a full-time writer and editor in July 2018. She enjoys cooking for her family.

Felicia Topp is a native of Traverse City, Michigan, and enjoys the relaxed lifestyle and beauty of all four seasons. Her love of writing, reading, and current events led to a BA in journalism from Michigan State University. She’s worked as a communications specialist for nonprofits and marketing firms and done freelance writing for area companies and publications, including work as a restaurant and book reviewer. Her growing interest in food was sparked by trips to Norway and Hawaii, with culinary highlights including green papaya salad from a food truck on the North Shore of Oahu, and the islands’ raw fish dish, poke. Her work at World Trade Press satisfies her curious nature and her quest for knowledge. 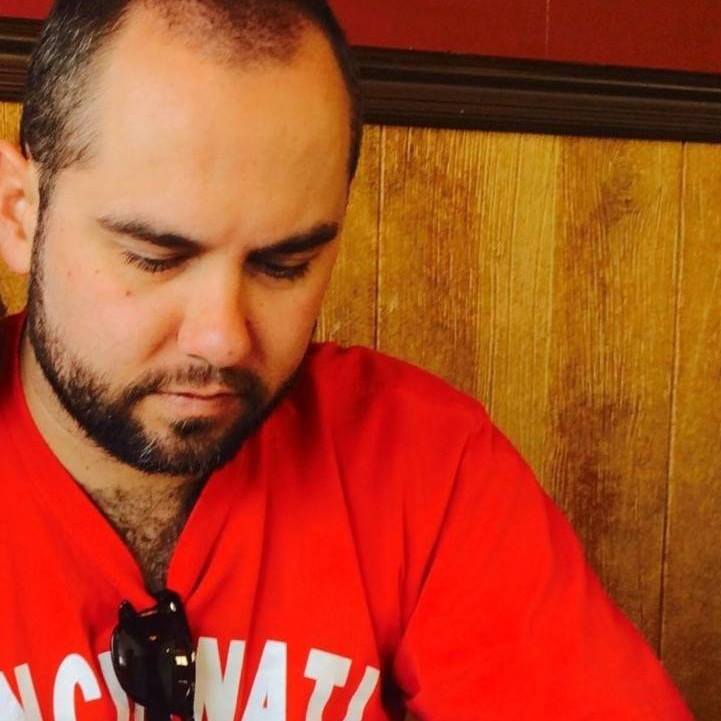 David Warfield is a native Midwesterner. He holds a BA from Xavier University, where he majored in English and minored in jazz. He has worked as a newspaper reporter and graphic designer. Outside of work, David is a lifestyle Luddite and a champion of the analog, inefficient, and obsolete. He cherishes the Northern Michigan outdoors life of kayaking, biking, hiking, swimming, and skiing. David's favorite travel destination is Savannah, Georgia. 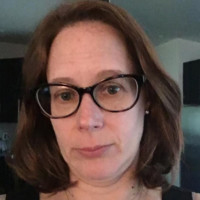 Hope Kang was the Senior Manager of Editorial Development at World Trade Press. She earned her BA in Spanish language and literature at the University of Maryland, College Park. She has worked as a copywriter and editor for Motorola, as a technical line editor for Free World U, and as an editor in the graphics department at NASA. For United Healthcare, she authored articles on mental health, parenting, and elder care. Conversant in French and Spanish, Hope Kang has lived in Spain, and her favorite travel destinations include Roskilde, Denmark; Glasgow, Scotland; and Israel. 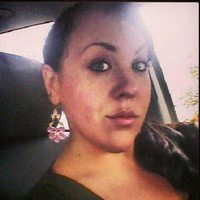 Elizabeth Freitas was the Senior Manager of Linguistic Resources at World Trade Press. She earned her BA in English and German at Hillsdale College, then earned a CELTA from St. Giles College and a teaching credential from Sonoma State University. Her travels have brought her through the UK, the Netherlands, Germany, France, Spain, Portugal, Italy, Greece, Turkey, Israel, Egypt, Kenya, South Africa, Canada, Mexico, and Costa Rica, including a stint living and teaching English in Cairo. She is conversant in Dutch, German, Spanish, and Portuguese. Some of her favorite foods are tom kha, ful mudammas, salted licorice, mushroom matar, and bacalhau com natas.

Jennifer Williamson is a freelance writer and editor living in New York City. She holds a bachelor's degree in English from St. Lawrence University. Jennifer owns a mobile freelance business, and has traveled and worked in many areas of the world, including the Netherlands, Crete, the UK, France, Belgium, and Kenya. She writes website copy, brochures, e-mail marketing messages, and other marketing collateral—and has helped clients from countries as diverse as China, the UK, France, and South Africa adapt their marketing messages to an American audience. You can see more of her work at catalystwriters.com.

Darren Wiltse is a back end developer at World Trade Press. His responsibilities include managing the databases, working on the CMS, and handling customer service needs. He enjoys writing code in new and challenging ways. Prior to joining the WTP team, Darren obtained a BS in computer science from Michigan Technological University. In his free time, Darren enjoys eating pizza four days a week. He hopes that this database will help users also eat pizza four days a week.

Dean Tisthammer is a former Full-Stack Developer at World Trade Press. He has a BA in Geographic Information Technology from Sonoma State University in California, and has over ten years of experience designing and developing web sites with a focus on user interfaces and interactive elements.